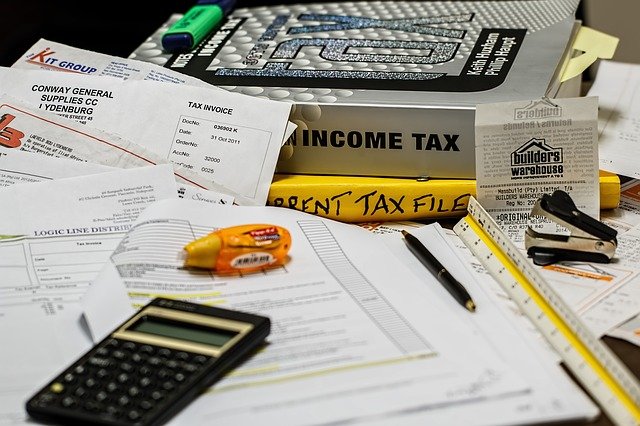 If you are a resident of Scotland then you may have to know all about Scottish income tax. In this article, we are looking at income tax for the 2021-2022 years to help you better understand how it works.

What is the Scottish Income Tax?

Each year in the autumn, the Scottish government puts forwards its bands and rates for the coming year. These then have to be agreed upon by all and put into law by parliament.

Who has to pay Scottish Income Tax?

The most obvious answer is that if you live in Scotland, you will pay the Scottish income tax rates. There are a few different cases though that make this a bit of a murky area. Examples of these are:

Things that won’t make you a Scottish taxpayer are: